Aaish (transliteration: ʿĀʾish) is an Arabic name for boys that means “one who has a good condition in life”12. Its literal meaning is “one who is alive”.3 Aaish is the masculine form of the girl name Aisha.

Below is the name Aaish in Arabic naskh script: 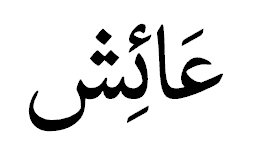 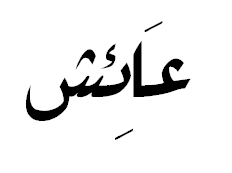