Aaqil (transliteration: ʿĀqil) is an Arabic name for boys that means “intelligent”, “wise”, “sagacious”1, it is the opposite of “ignorant”, “foolish”2. According to the Andalusian scholar Abu Hayyan al-Gharnati, the root of the word Aaqil (ʿaql) describes having sufficient intelligence and self-control to not be controlled by whims and desires.3

There is one Companion of the Prophet

with the name of Aaqil:

Below is the name Aaqil written in Arabic naskh script: 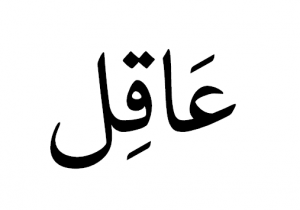 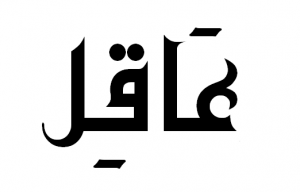