Aawar (transliteration: Aʿwar) is an ancient Arabic boy name that means “one who has bad eyesight”1, “deficient”2, “vincible” (exposed to attack)3 (it is common for ancient Arabian names to have negative meanings).

There are two companions of the Prophet Muhammad

Below is the name Aawar written in the Arabic naskh script: 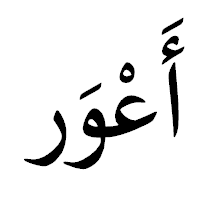 Below is the same name written in the calligraphic ruʿqah script 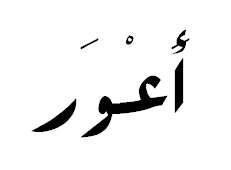