Addas (transliteration: ʿAddās, Arabic: عَدّاس) is an Arabic name for boys that means “one who walks briskly” and “one who looks after something”, from the word ʿads (“to walk briskly”, “to look after”).1

Addas may also be spelled as Adaas, Addaas and ‘Addas.

with the name Addas:

Below is the name Addas written in Arabic naskh script: 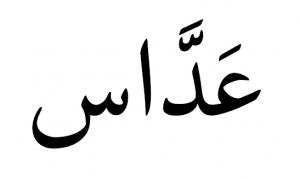 Below is Addas written in Arabic kufi script: 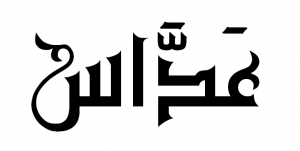