Ahwad (transliteration: Ahwad, Arabic: أهود) is an Arabic name for boys that meant “Monday” in pre-Islamic times.1 It was also the name of an Arabian tribe.2

Below is the name Ahwad written in Arabic naskh script: 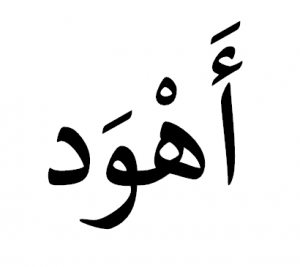 Below is the name Ahward written in Arabic kufi script: 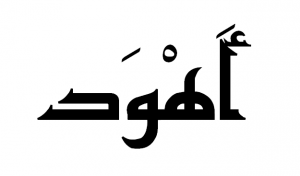