Aktal (transliteration: Aktal, Arabic: أكتل) is an Arabic name for boys that means “disaster”, “difficulty”, “trial (of life)”.12 We are only including this name for completeness and do not recommend using it for a child since it has such a negative meaning.

Below is the name Aktal written in Arabic naskh script: 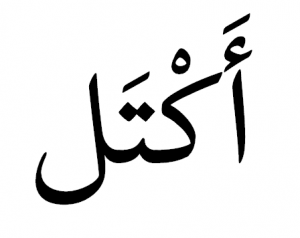 Below is the name Aktal written in Arabic kufi script: 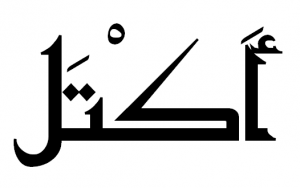