The name Ama is no longer used by itself, we are only adding it here for completeness.

There are four Sahabiyyat (Companions of the Prophet Muhammad

Below is the name Ama written in Arabic naskh script: 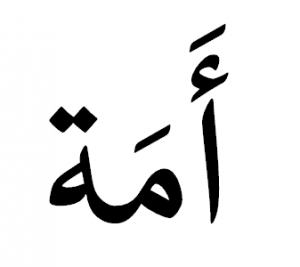 Below is the name Ama written in Arabic kufi script: 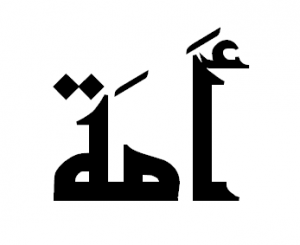 My observed that many Muslims not allowing theirs woman to mosque.The hadith of holy prophet Mohammad up dated hadith referencs( ibn majah sunan vol 1 Book1 hadith) shouldn’t stop believes Woman of Almighty Allah’s to go to masque ,and we will we do stop them with annoyancs because hadith of so and so on.I our duty to informe brothers should allows women’s to go to masque