Arid (transliteration: ʿĀriḍ) is an Arabic name for boys that means “clouds”12. Arid can also mean “that which blocks something”,3 such as a mountain that blocks the way.4

There is one Companion of the Prophet named Arid:

Then, when they saw a cloud approaching their valley, they said, “This is a cloud that will bring us rain.” “In fact, it is what you were impatient for: a wind in which is grievous suffering.”

Below is the name Arid written in Arabic naskh script: 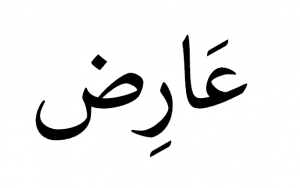 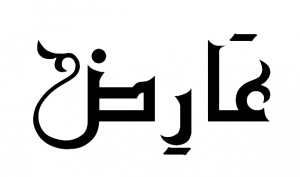