Asfaa (transliteration: Asfaʿ, Arabic: أسفع) is an Arabic name for boys that means “something that is dark with a reddish hue”.123 Asfaa also means “falcon”.4 Asfaa is also used to refer to wild oxen that have reddish black faces.5

Below is the name Asfaa written in Arabic naskh script: 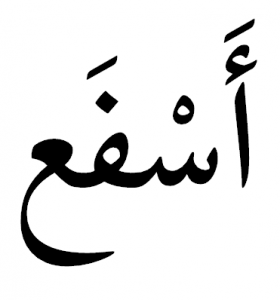 Below is the name Asfaa written in Arabic kufi script: 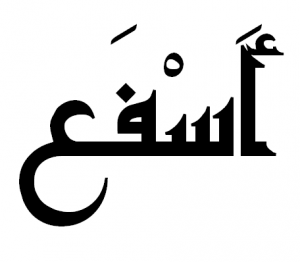