Ashhab (transliteration: Ashhab, Arabic: أشهب) (pronounced Ash-hab) is an Arabic name for boys that means “light gray”12, used especially to describe the color of a horse. When used to describe a day it means “cold and windy”.3 Ashhab also means “lion”.4

Below is the name Ashhab written in Arabic naskh script: 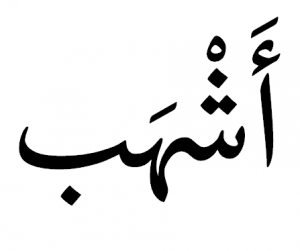 Below is the name Ashhab written in Arabic kufi script: 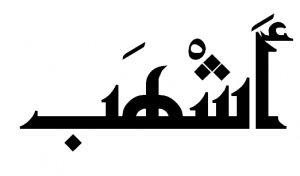