Ashja may also be spelled as Ashjaa and Ashja’.

Below is the name Ashja written in Arabic naskh script: 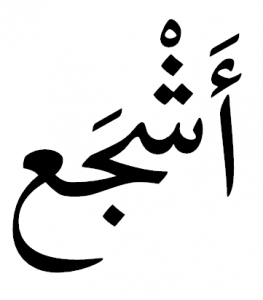 Below is the name Ashja written in Arabic kufi script: 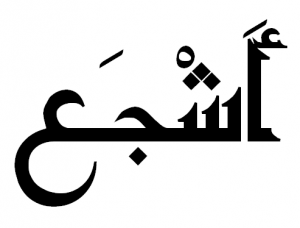