Awfa (transliteration: Awfā, Arabic: أوفى) is an Arabic name for boys. Awfa is a verb that means “he kept a promise”1, “he gave something its due”2, “he looked upon something from above”3. It is not clear which one of these meanings was intended by the name.

The word Awfa is used in a number of places in the Quran, as in verse 3:76:

Indeed, whoever fulfills his promises and maintains piety—God loves the pious.

Below is the name Awfa written in Arabic naskh script: 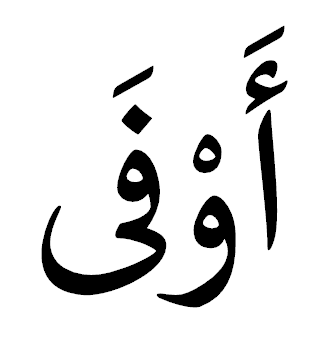 Below is the name Awfa written in Arabic kufi script: 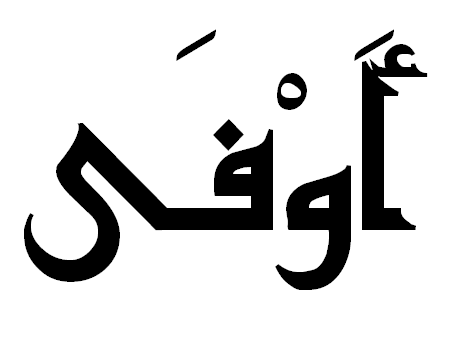