Below is the name Ayash written in Arabic naskh script: 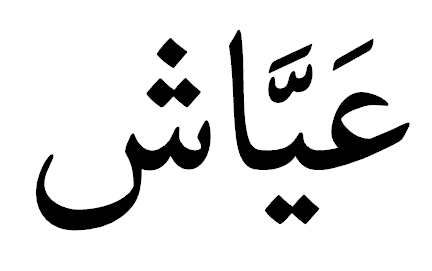 Below is the name Ayash written in Arabic kufi script: 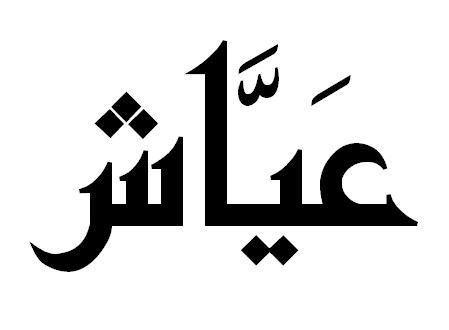