Ayaz (transliteration: ʿAyyādh, Arabic: عياذ) is an Arabic name for boys that means “seeker of refuge”, “seeker of protection”, figuratively meaning “one who often seeks safety in God and asks for His protection”.12 It is from the same root as the name Muʿādh/Muaz.

Below is the name Ayaz written in Arabic naskh script: 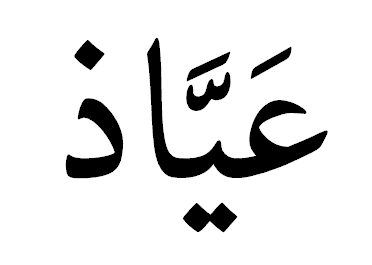 Below is the name Ayaz written in Arabic kufi script: 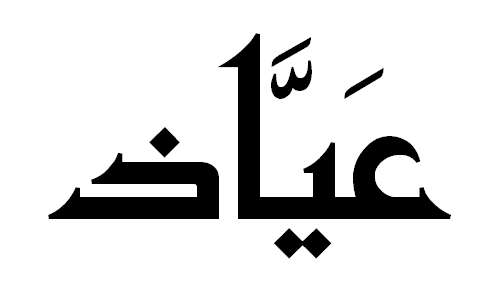 As i see many meaning, im confused. I saw one of the site as ” cool breeze” another sites as “slave” and your sites says seeker of protection. And your site also says it is a name of one of the companion…

I would like to fix with this Name however before that i wud like to know , can you please provide me any one hadith with number where his name is mentioned? I googled a lot but didnt find.. May be im not writing the correct spelling.
Pls help

Madiha
Reply to  Rehab A

When you spell it in Arabic in the above format it means “seeker of refuge”. If you change the letter ‘Ain to an Alif I believe the meaning changes and it will mean something else. Possibly “cool breeze” like you mentioned.

Is it permissable if i name my baby as Ayaz Haseeb?