The Companion of the Prophet Muhammad

Abi Layla al-Ansari had the nickname of Aysar.

Below is the name Aysar written in Arabic naskhi script: 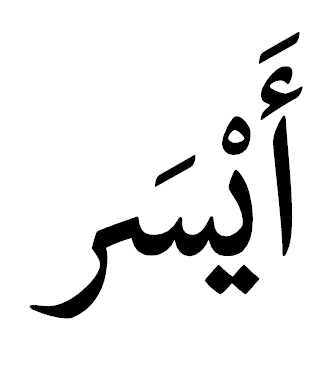 Below is the name Aysar written in Arabic kufi script: 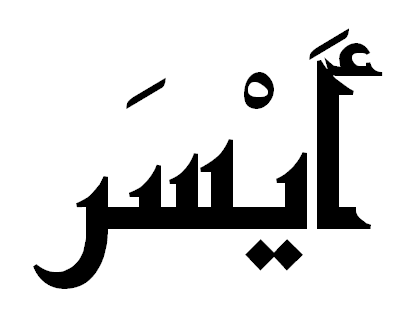