Badiya (transliteration: Bādiya, Arabic: بادية) is an Arabic name for girls that means “desert” as opposed to ḥiḍāra (“inhabited area”). In Arabian culture it has a similar meaning to “the country” in England, it refers to the places outside the towns where the nomadic people live.12 The name has a positive connotation, since it refers to the place where pure and unadulterated Arabian culture and language are supposed to be found. It is the place where the Prophet Muhammad

grew up in his early childhood.  Its literal meaning is “apparent”, “evident”, “manifest”.3

Below is the name Badiya written in Arabic naskh script: 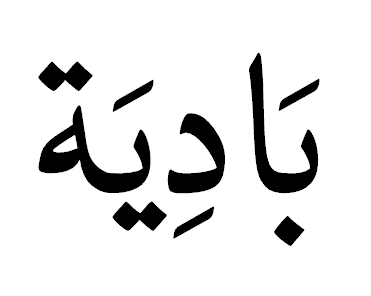 Below is the name Badiya written in Arabic kufi script: 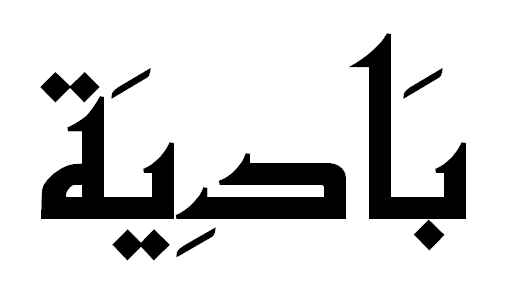