Below is the name Baghum written in Arabic naskh script: 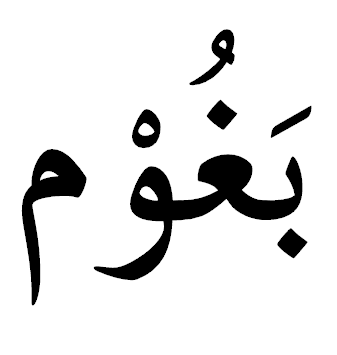 Below is the name Baghum written in Arabic kufi script: 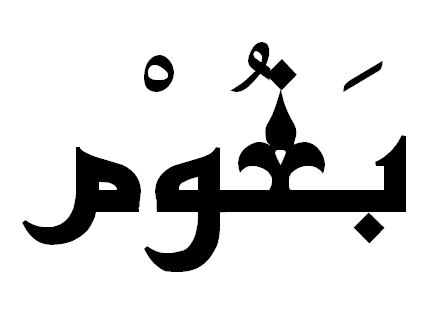 Islam and Depression: A Survival Guide