Bahdal (transliteration: Bahdal, Arabic: بهدل) is an ancient Arabian name for boys that means “young hyena”.1 It also refers to a type of bird having a green color, although the sources do not describe the bird beyond its color.2

Below is the name Bahdal written in Arabic naskh script: 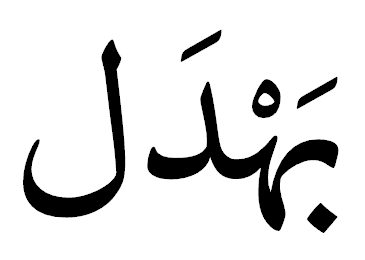 Below is the name Bahdal written in Arabic kufi script: 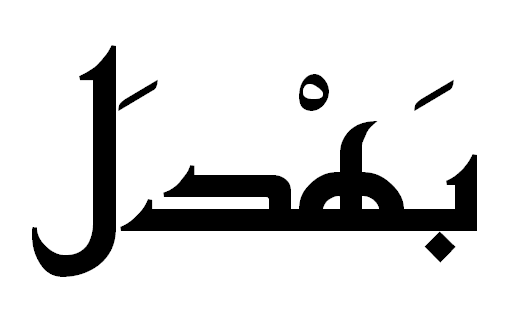