Bajala (transliteration: Bajāla, Arabic: بجالة) is an Arabic name for boys that means “honor”, “greatness”, to be respected and honored as a chief or lord.1 It also means “gravitas”, “venerability”, the fact of an old man commanding respect and honor by their character.2

Below is the name Bajala written in Arabic naskh script: 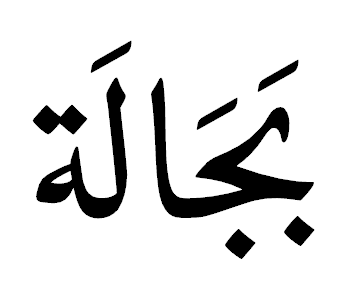 Below is the name Bajala written in Arabic kufi script: 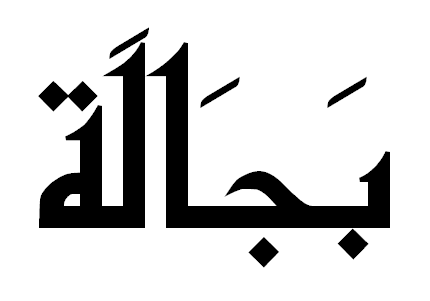