Bareea (transliteration: Barīʿa, Arabic: بريعة) is an Arabic name for girls that means “beautiful”, “admirable”, “a woman who is extraordinary both in beauty and intelligence”.123

Below is the name Bareea written in Arabic naskh script: 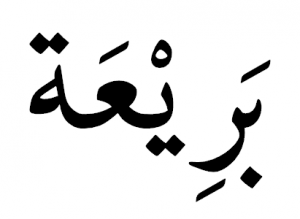 Below is the name Bareea written in Arabic kufi script: 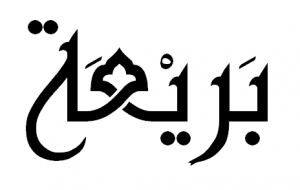