Buhayya (transliteration: Buhayya, Arabic: بُهيّة) is an Arabic name for girls that is likely the diminutive form of Bahiyya,1, meaning “pleasing to the eye”, “good-looking”, “beautiful”, “attractive”.234

There are two female Companions of the Prophet Muhammad

Below is the name Buhayya written in Arabic naskh script: 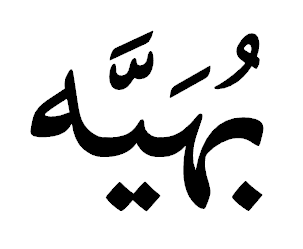 Below is the name Buhayya written in Arabic kufi script: 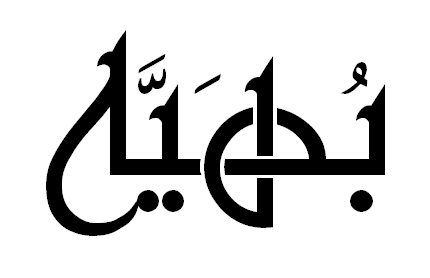