Busra (transliteration: Busra, Arabic: بشرة) (not to be confused with Bushra) is an Arabic name for boys and girls that means “unripe date”, a date that has started to become red or yellow but that is not completely ripe.123

named Busra, the first one is male and the second one female:

Below is the name Busra written in Arabic naskh script: 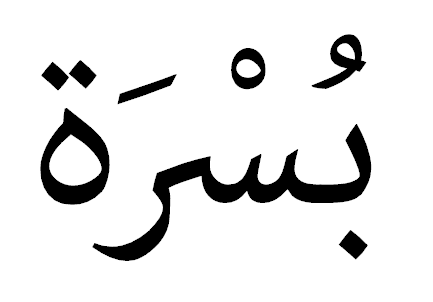 Below is the name Busra written in Arabic kufi script: 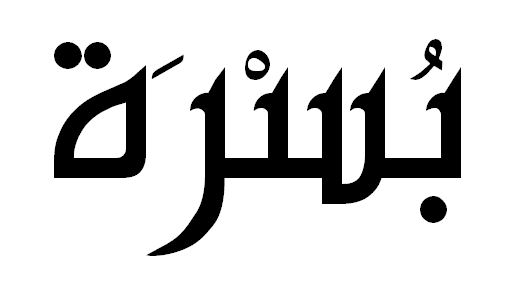