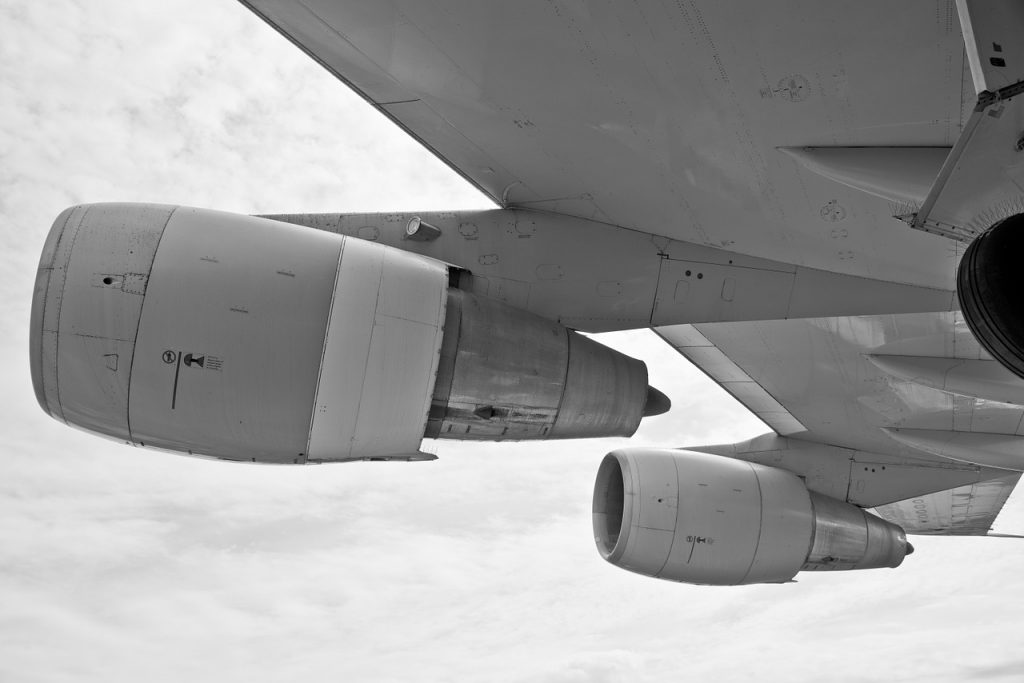 Aircraft engines for airliners are some of the world’s most advanced technological products. Only a few Western nations can make them. China founded the Aero Engine Corporation of China in 2016 with $7.5 billion in funding to put an end to its reliance on Western-made engines.

In my view the most important reason why protectionism is necessary, or at least one of the most important reasons, is the prevention of technological servitude. A simple example illustrates the point: Your country cannot be a pioneer in aerospace technologies if your country is not producing airplanes. If all of your airplanes come from China, the research and development will happen in China. By buying any technological product from overseas, you are subsidizing research and development pertaining to that product in that country.

Most of the world’s countries are presently in a position of technological servitude when it comes to the products offered by internet companies like Google and Facebook. Short-sighted politicians think that it is sufficient to tax these companies in order to ensure that they partake in the local economy on a balanced basis. This is nonsense. When Google sells hundreds of millions of dollars worth of ads in the Philippines, this helps subsidize research and development in California. The technology and know-how to serve ads, to analyze data, to run data centers and networking hubs, all of these involve extremely advanced skills and tens of thousands of skilled workers, and most of them are going to be in California. The Philippines, by letting Google operate in the country without tariffs, is literally paying cash to Google to train people and develop technologies and ecosystems in California that helps it continue to maintain its technological edge over the rest of the world.

There is no way for a Filipino company to compete with Google in a free market, because Google is vastly ahead both in technology and in economies of scale. Without tariffs, the rest of the world will be stuck in a position of permanent technological servitude, the United States will always be ahead; it will have the most advanced technologies AND it will have tens of thousand of highly trained engineers with years of experience in using and developing these technologies. The United States becomes the “brain of the world” where all the interesting things happen, and every other nation has to beg it for its high-tech products, which it can use to force them to comply with its foreign policy.

In order to help create a Filipino innovation ecosystem in Internet advertising, the country will have to place tariffs on every ad Google sells in the country, making it more expensive to advertise in the country using Google’s services. This will help Filipino companies grow, hiring more people, but most importantly slowly acquiring the technological knowledge to innovate.

Instead of tariffs, the Philippines could ask Google to open engineering centers in the country. While that will certainly help in some ways, only a very small portion of Google’s skill-set will be transferred to the locals in this way, because the services Google offers in the country will still greatly rely on US infrastructure. To properly implement this, the country will have to require Google to serve the Philippines’ market entirely from inside the country, through data centers and networking and engineering hubs all inside the Philippines. But this may not be doable, because Google will have to replicate all of its major teams and technologies for the Philippines’ market (such as its search product). If this is done, it would create tremendous value for the country, helping create thousands of “Google veterans” who can go on to launch other technology companies.

It is true that tariffs cause inefficiencies and require reinventing wheels already invented in other countries. It is extremely costly to develop a local aerospace industry in a developing country. Why not just buy all of your airplanes from the US or Europe? Because that puts you in a position of permanent technological servitude. You will always have to go begging when you need new airplanes, as Iran and Turkey have to do today. No self-respecting nation should allow the US or Europe to hold this club over their heads.

Today, Iran and China are the two countries that recognize these facts better than any other country. Iran produces most of its cars locally, an industry that accounts for 10% of the country’s GDP and employs 700,000 people. It is true that this industry leads to various inefficiencies and the need to reinvent the wheel that could be avoided by importing foreign cars and helping subsidize German and US automakers. But so what? Iran’s car industry helps provide jobs for thousands of scientists and researchers in materials, electronics and robotics.

What the US and Europe want from developing nations is free markets that enables them to keep these nations in a position of permanent technological servitude. This achieves four very important goals:

The attitude of the US and Europe toward countries like Indonesia is “We would love for you to develop, but don’t you dare develop in a way that makes you our equal!”

President Trump is really upset about China’s Made in China 2025 initiative because it is designed with the exact goal of escaping technological servitude. Until recently it was easy to dismiss China as a backward copycat that couldn’t innovate. The US and Europe incessantly made fun of China for its technological servitude, while using every tool in their toolbox to ensure that China remained that way.  This is the default Western attitude toward the rest of the world. China eventually took notice and decided to hit the US/Europe where it hurts by working to be an equal.

The problem with an equal is that an equal can hurt you. The West does not want equals, it wants the whole world to be one big family with them as the big brothers holding clubs over everyone else’s heads.

China, Iran and to a lesser degree Russia seem to be making the right decisions for escaping technological servitude. It remains to be seen whether other countries can follow their example.