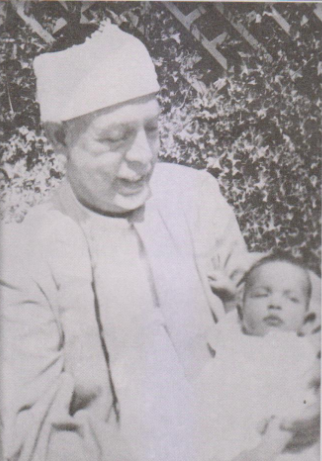 In fact, what a saint strives for is not so much to avoid the gross sins, to prevent himself from slipping into the lower strata of morality, as to guard against remaining at an average degree of self-perfection, and always to raise himself to superior levels. The morality of the saints is not a struggle; it is rather a life, with all that life bears in the battle for progress. This is why, during the short intervals in which they rest, they feel called to recommence the task. In the Qur'an, this inner call takes on the form of an express invitation to the Prophet:

When your task is done, start again and strive towards your Lord. (The Quran, verses 94:7-8)

This shows us that, far from allowing a creature to dispense with its struggle, an infinitely broader perspective opens up to pure souls in which to apply their effort. Even when one no longer has to fight against inclinations contrary to the law, one will always have to conquer the inertia of matter, to triumph against the weight of nature in order to soar higher and higher into the heavens.

Muhammad Abdullah Draz, The Moral World of the Qur'an (1951)