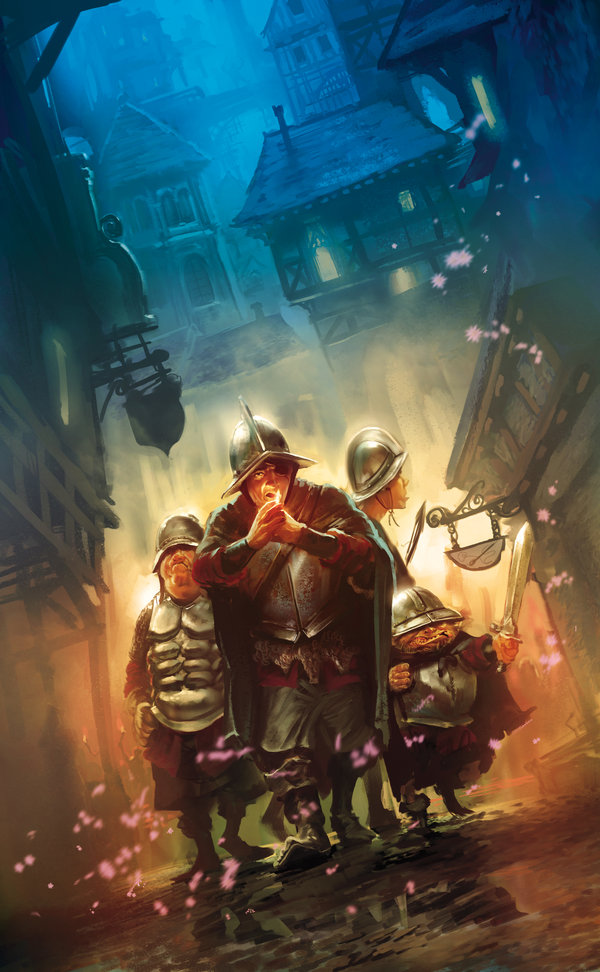 Upon re-reading (well, re-listening to) Terry Pratchett’s 2002 novel Night Watch yesterday, I was pleasantly surprised with the following passage:

People on the side of The People always ended up disappointed, in any case. They found that The People tended not to be grateful or appreciative or forward-thinking or obedient. The People tended to be small-minded and conservative and not very clever and were even distrustful of cleverness. And so, the children of the revolution were faced with the age-old problem: it wasn’t that you had the wrong kind of government, which was obvious, but that you had the wrong kind of people.

As soon as you saw people as things to be measured, they didn’t measure up.

The quality of Pratchett’s thinking declined sharply from 1999 onward (the 1999 novel The Fifth Elephant is barely 5% as clever as his earlier novels). Night Watch follows the same pattern, but it still has a really good plot and atmosphere that make up for it. I am also glad that it sold so well, since it is a good argument against the Marxism-inspired utopianism that is so common in the West today. America’s Democrats are outraged that the American population dares to vote for people they do not approve of. Hidden between the lines of their rhetoric is the all-pervading assumption that they are too good for the American population.

Related articles
Reconciling Islam and Darwinian Evolution: Al-Ghazali’s Matrix and the Divine TemplateJordan Peterson eclipsed Richard Dawkins and Sam Harris in 2018 when it comes to search interest
« Did Islamic scholars impede the development of science? A questionable memeHow to pray the witr prayer »
Learn Quranic Arabic with my book!
Available in both paperback and Kindle formats.